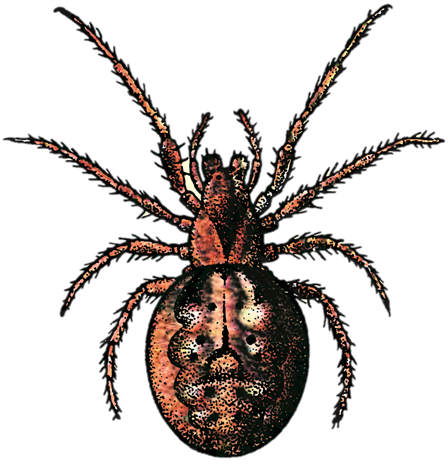 The name house spider is used for various web spider species that live in buildings and some of which even belong to different families. At least 62 species are indigenous to Europe. The most important representatives of the genus are the cardinal spiders (Tegeneria parietina) and Malthonica silvestris (Tegenaria silvestris) that also live in houses, sheds, stables or barns. Worldwide, the genus currently has 115 species (as of April 2016).

Behaviour:
The house spider is one of the largest indigenous spiders. It is very hairy and thus reminiscent of tarantulas.

Damage/illnesses:
Spiders’ webs can be visually disturbing. Spiders have venomous claws; but the venomous effect on people is extremely low. The broken tips of their hairs can trigger local allergies in people.

DATA PROTECTION
We use cookies. Cookies are small text files that allow us to better adapt our website to your interests and needs and to improve our offer. By using our website you agree to the use of cookies. Further information here.OK